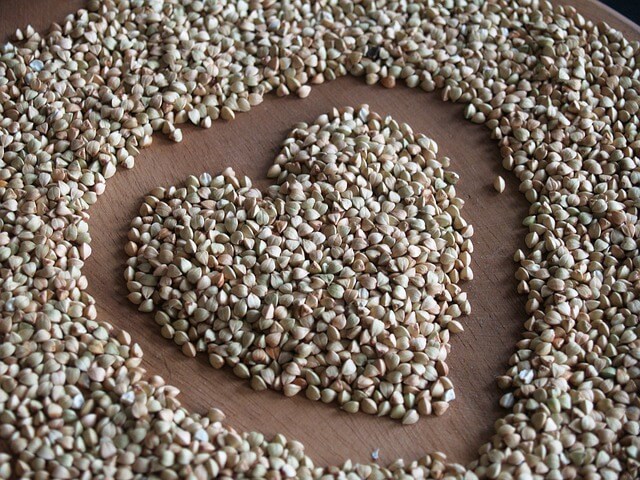 Buckwheat flour is a unique kind of flour made from buckwheat and there is a plethora of foods that buckwheat flour could be used to prepare, especially as far as baking is concerned. Providing an exciting and arguably better option to regular flour.

Despite the name, wheat is by no means related to buckwheat flour as it’s originating plant isn’t a grass. As a matter of fact, it isn’t even really a grain, but rather a seed related to rhubarb. Haven said that, a lot of bakers and nutritionists around the globe have begun endorsing the use of buckwheat flour in place of regular baking flour. It is gluten free; what more can you ask for? It’s been confirmed to be more nutritious. Here are a few things you can make with buckwheat flour:

Buckwheat flour can be used to prepare delicious pancakes without compromising quality and taste. Here’s a recipe that would come in handy. Get 2 eggs; separated, ¾ cup of skimmed milk, 2 tablespoons of plain yogurt, half cup of buckwheat flour, half cup of rice flour, a tablespoon of cornmeal, half tablespoon of baking powder, a pinch of salt, unsalted butter and marmalade or pure honey.

When it comes to baking bread, cinnamon bread, as well as banana bread, are possibilities with buckwheat flour, however, many chefs tend to mix it with all-purpose flour. In making any kind of bread, a well-constructed recipe can guarantee you a soft, fluffy texture with a mild buckwheat flavor after baking is done. However, using buckwheat flour tends to give your food a brownish tint. 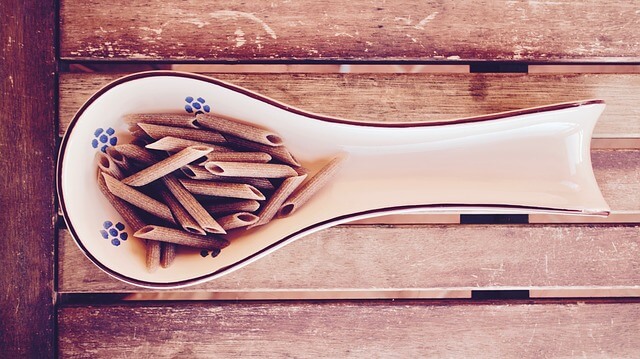 Buckwheat flour could be used to prepare pasta and as a matter of fact, Japanese cooks are already tapping into this possibility. Soba is a Japanese noodle that is traditionally made with 100% buckwheat flour. This particular kind is natively called Juwari Soba.

The toasty flavor of buckwheat can be used to top salads. This trick directly adds some nutrition and protein to any bowl of veggies. Soups also are not left out. Buckwheat can also be used as a topping for a variety of soups.

In addition, some traditional eastern European societies especially in Czech Republic, Hungary and Poland make use of buckwheat, also known as kasha. To prepare meals like porridge and noodles. The porridge is sometimes mixed with milk in Russian cuisine.

Gluten free foods such as buckwheat are very beneficial to our health especially for the control of celiac disease. Celiac disease also called sprue or coeliac is a disorder of the digestive system that ruins the small intestine. People who suffer from celiac are intolerant to gluten, a notorious protein found in wheat, barley, rye and all-purpose flours. The disease is quite capable of causing long-term digestive problems that prevent one from receiving nutrients meant to be gotten through food. In essence, cooking and baking with buckwheat grains or buckwheat flour is a much healthier option for your culinary needs as the benefits by far outweigh the pitfalls.

We use cookies to ensure that we give you the best experience on our website. If you continue to use this site we will assume that you are happy with it.Ok